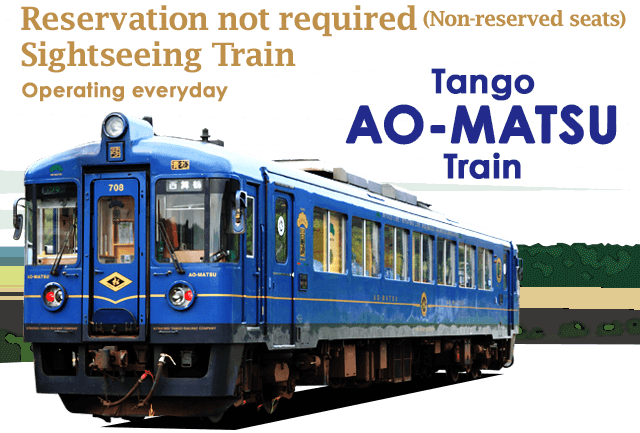 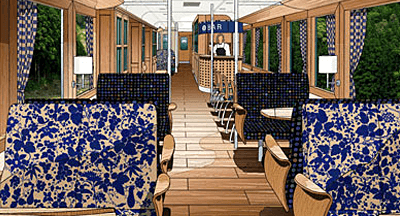 About the operation of Tango AO-MATSU Train in general vehicles

Feel free to get on this sightseeing without reservation in advance.
There are various seats such as sofa and counter seats to see the scenery while traveling. In addition, the showcase, service counter, guidance and train sales service by attendants are available.
Eiji Mitooka, the Japanese industrial designer, designed the AO-MATSU Train.
The train is based on the theme of "Pine tree", the symbol of Amanohashidate.

Eiji Mitooka born 1947 in Okayama Prefecture is a Japanese industrial designer. JR Kyushu's station and train he designed appeared in the public eye. He won the Brunel Award of United Kingdoms, and many of Japanese awards. 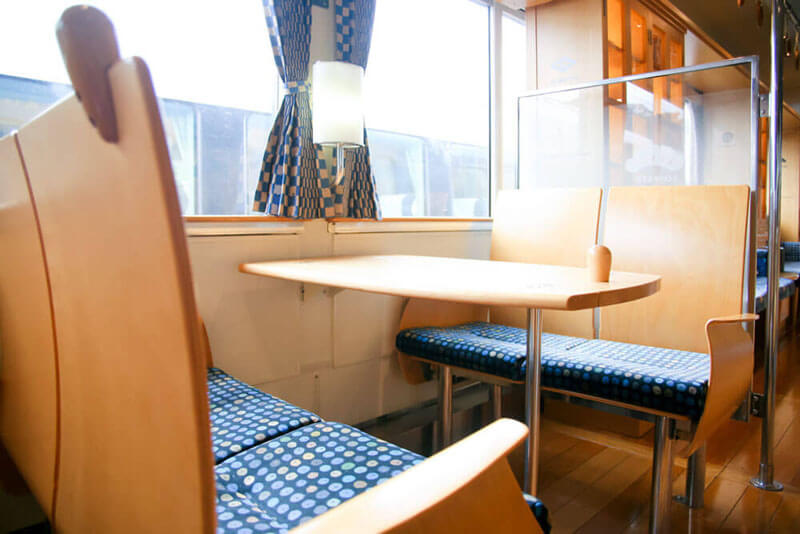 Table seat for four is recommendable for a group. 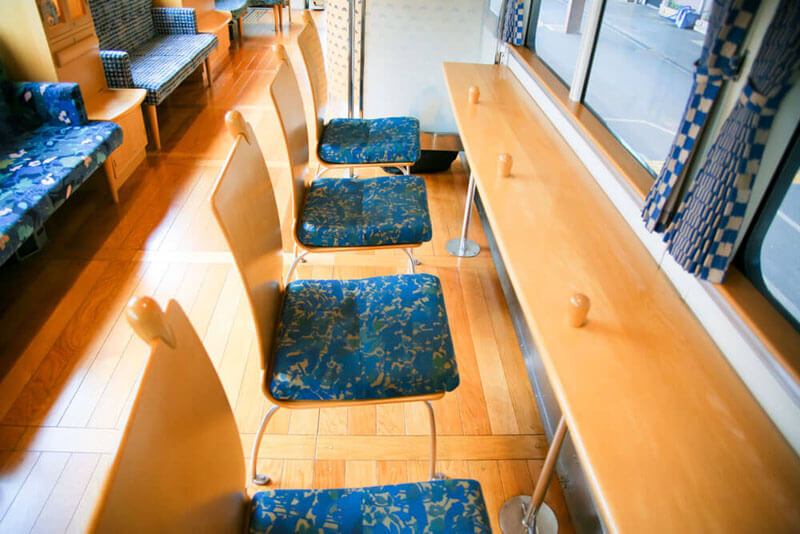 Stunning view can be seen from the counter seat 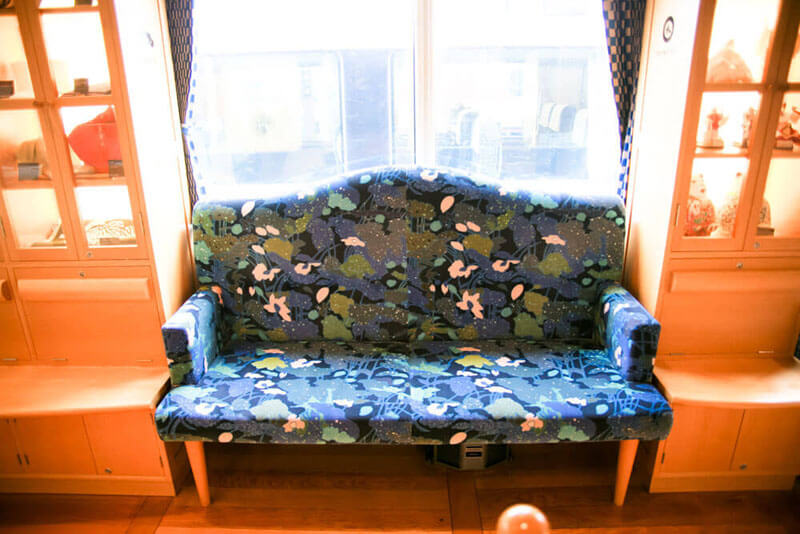 Feel relaxed on the sofa seat 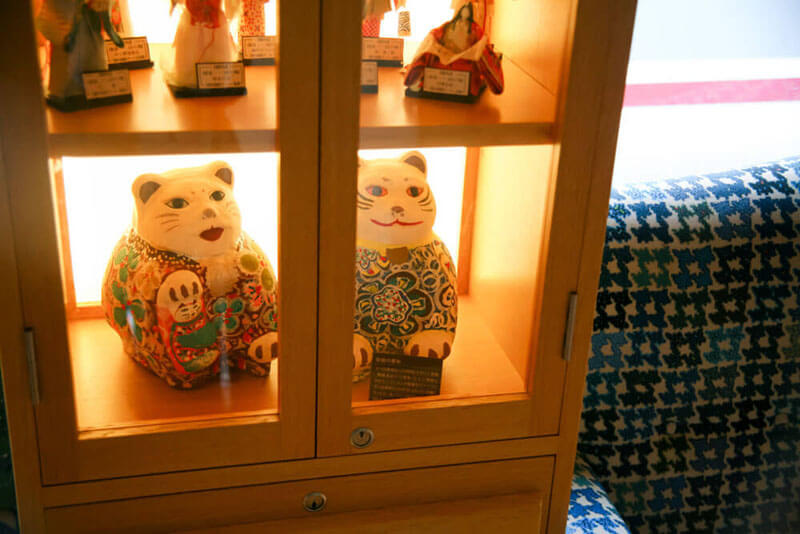 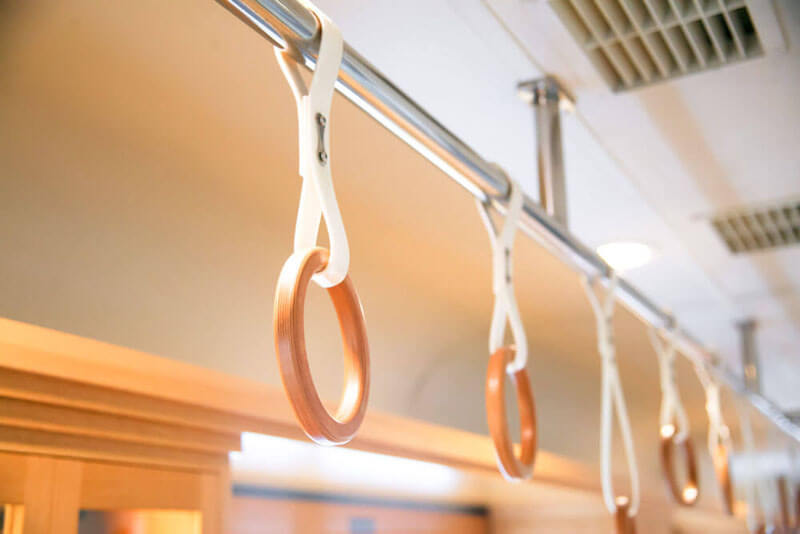 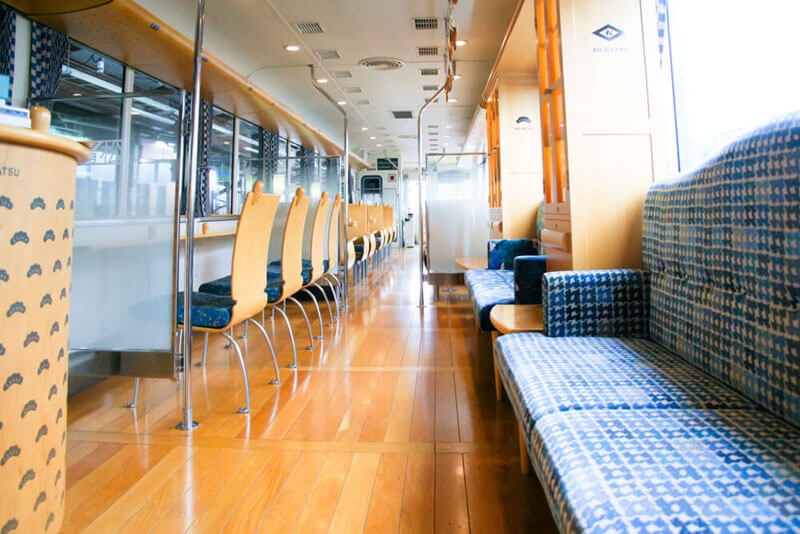 Enjoy your trip by the relaxing train. 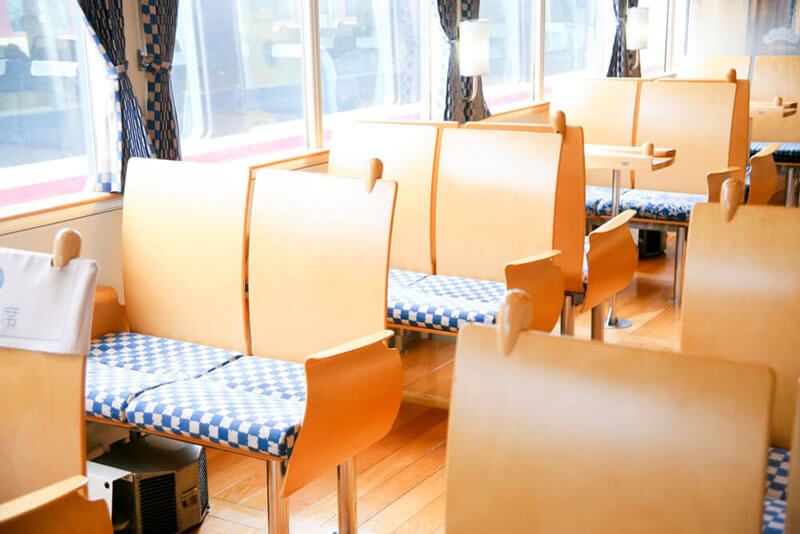 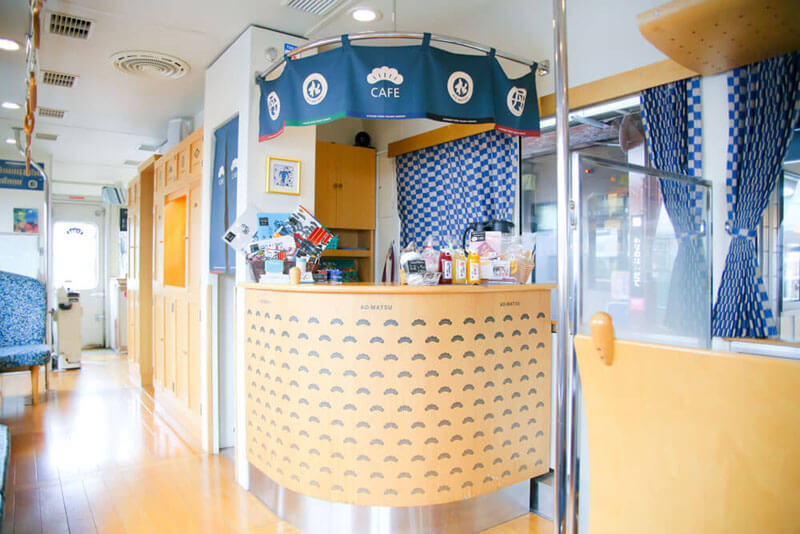 You can purchase drinks and light meal snacks at the counter in the train. 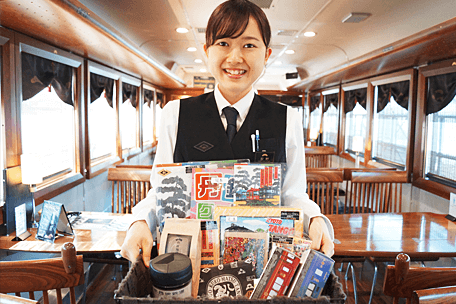 Various Tango Railway original goods are offered as a souvenir and memory of your trip in Tango area. Some items are limited offer in the AKA-MATSU Train.

How to reserve / How to use

AO-MATSU is available with a basic fare ticket only. Check the all routes basic fare list (PDF). 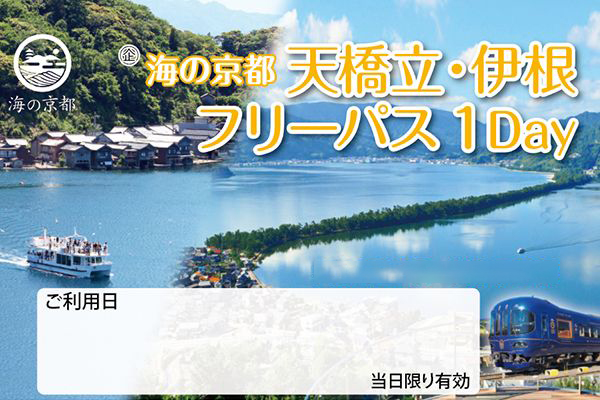 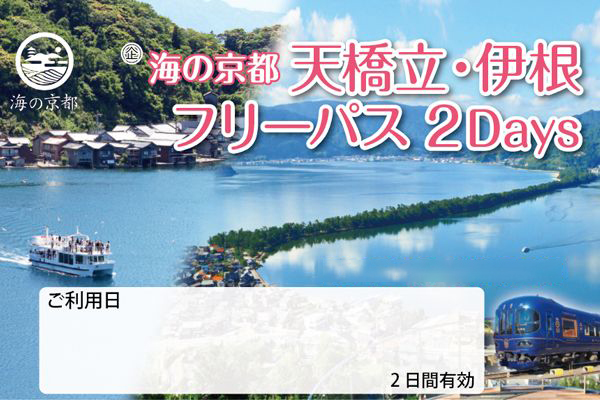 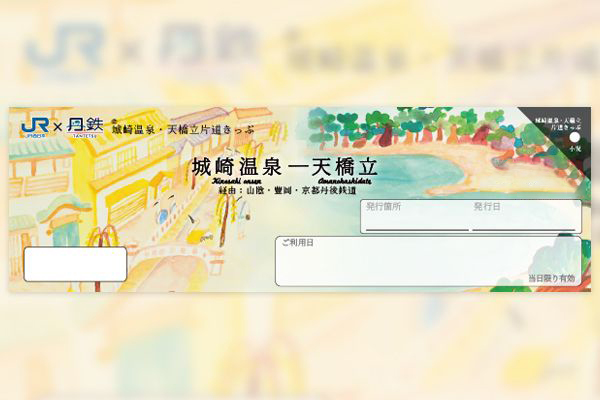 The good-deal one way ticket valid for non-reserved cars of limited express trains, local trains (including rapid trains) between Kinosaki and Amanohashidate!!! 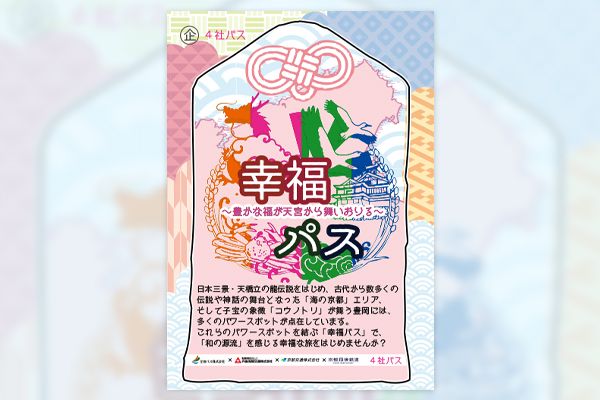 About 1,900yen per day! You can take both of train and bus at best price!! Travel around North Kansai area with the good-deal pass!